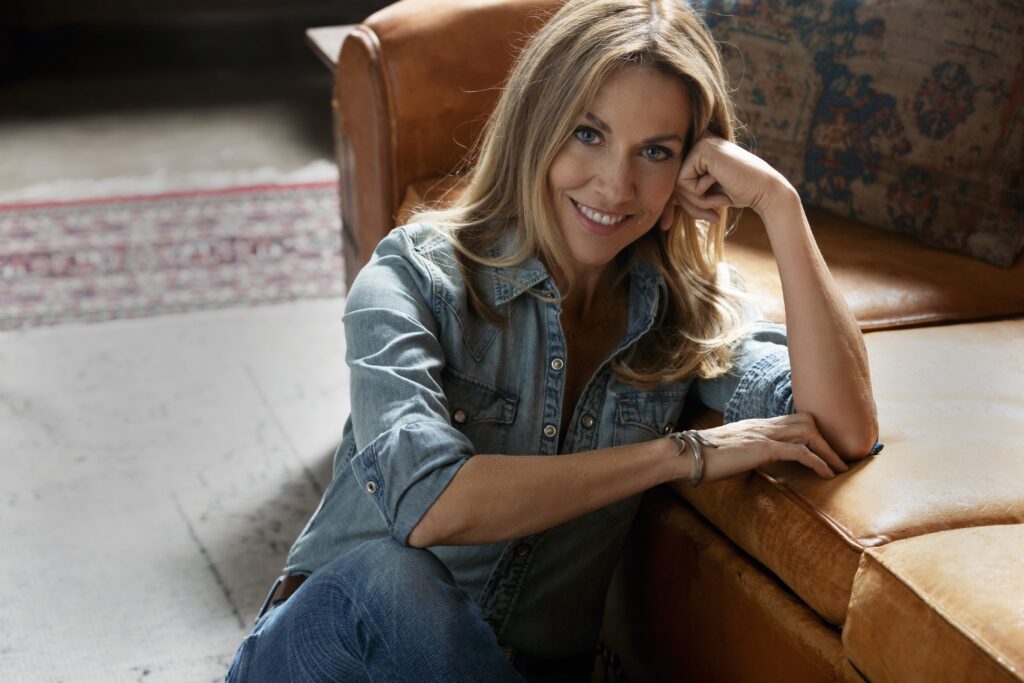 A nine-time GRAMMY AWARD recipient, Sheryl Crow is an American music icon. Her first nine studio albums have sold 35 million copies worldwide; seven of them charted in the Top 10 and five were certified for Multi-Platinum sales. In addition to such No. 1 hits as “All I Wanna Do,” “Soak Up the Sun” and “The First Cut Is the Deepest,” Crow has lofted 40 singles into the Billboard Hot 100, Adult Top 40, Adult Contemporary, Mainstream Top 40 and Hot Country Songs charts, with more No. 1 singles in the Triple A listings than any other female artist.

Crow is known as well for her passionate support of multiple charities, including The Breast Cancer Research Foundation, The World Food Program, Feeding America, ADOPT A CLASSROOM, the Elton John AIDS Foundation, MusiCares, and the Delta Children’s Home and many other worthy causes. For more information, visit www.SherylCrow.com 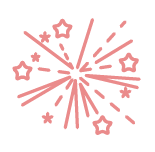 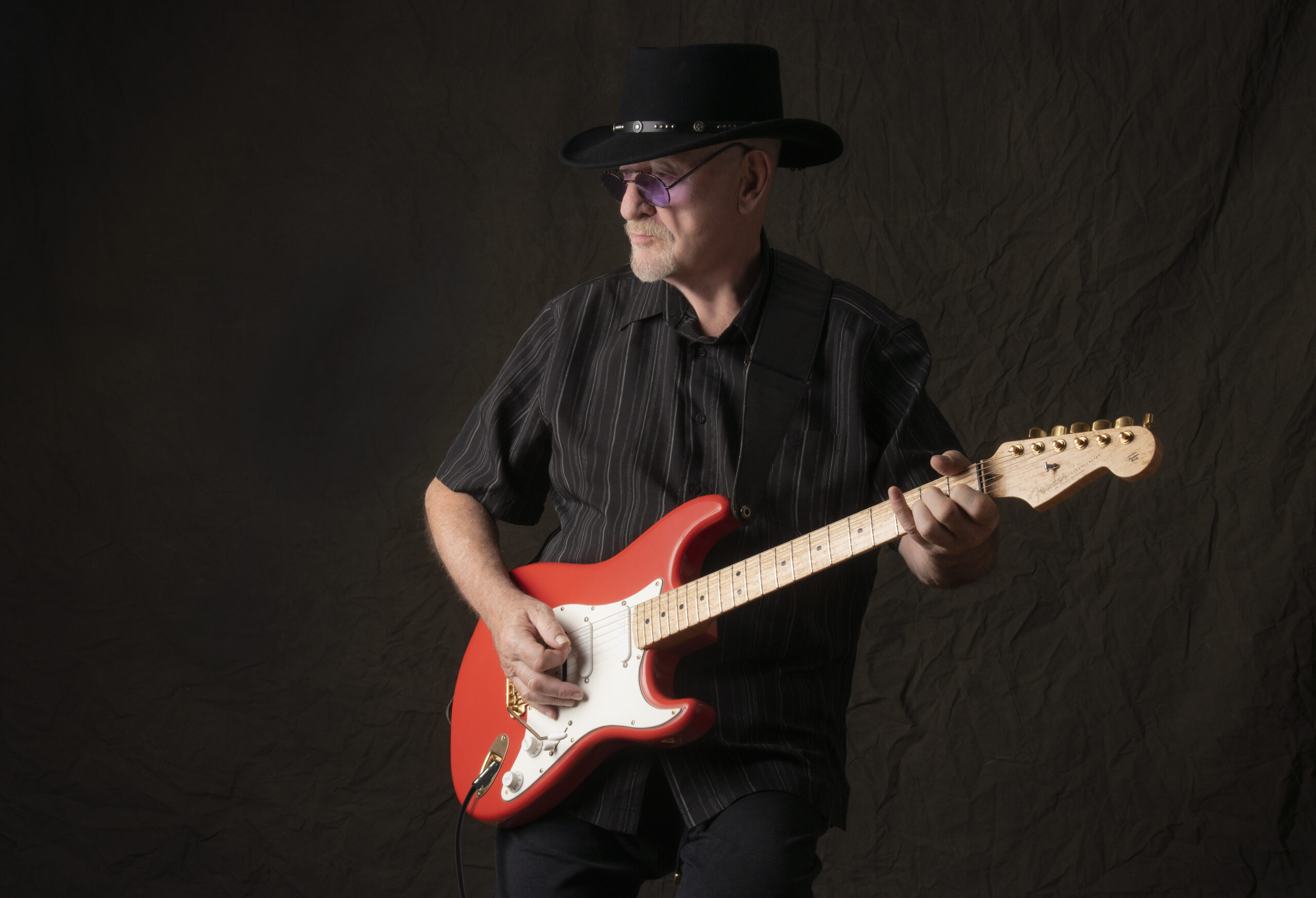 Dave Mason left Traffic in 1969 to pursue a solo career in the U.S. Dave has penned over 100 songs, has 3 gold albums: Alone Together, Dave Mason, Mariposa De Oro, and platinum album Let It Flow, which contained the top-ten single “We Just Disagree”. In addition to cranking out hits, Dave has performed on, or contributed to, a number of famous albums, including: The Rolling Stones’ Beggars Banquet, George Harrison’s All Things Must Pass, Paul McCartney and Wings’ Venus and Mars, and Jimi Hendrix’s Electric Ladyland. (Website) 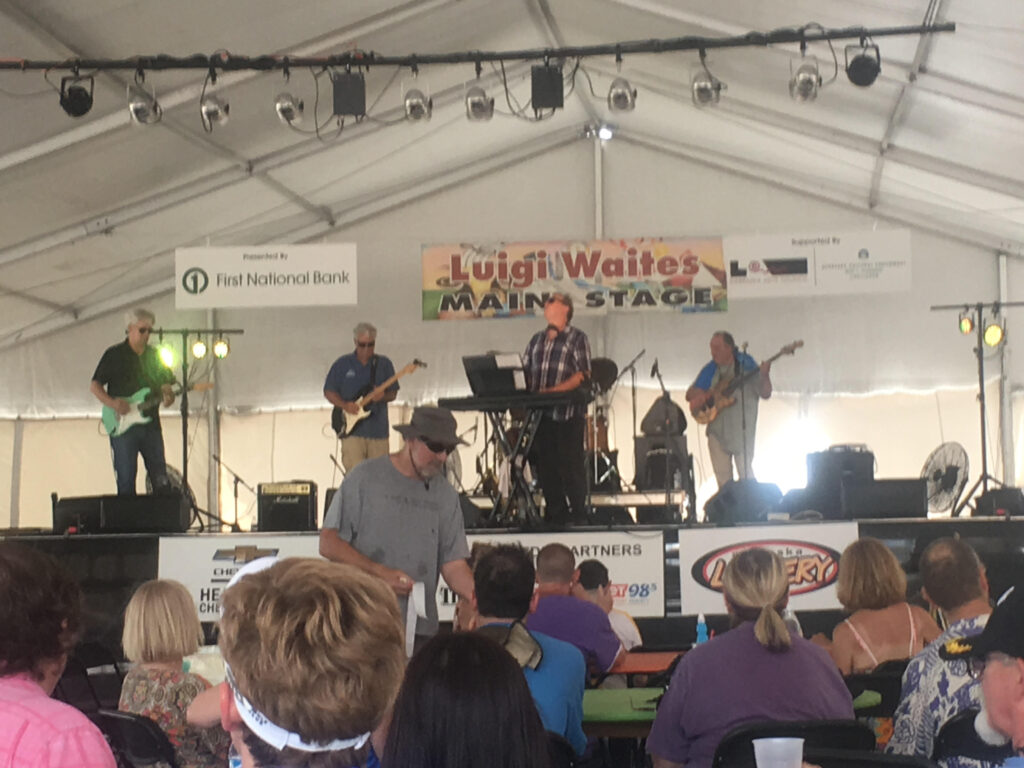 “SOAK UP THE SUN” AT THE MEMORIAL PARK CONCERT

(March 25, 2022 – OMAHA, NE) The popular summer concert at Memorial Park is back again this year, with another stellar set list! The City of Omaha Celebrates America concert will take place on Friday, July 22, with performers beginning in the early evening followed by a fireworks display!

The 2022 concert, produced by the City of Omaha and sponsored by the Omaha Parks Foundation, will feature local favorite Da Crabby Blues Band as the opening act, Dave Mason and headliner Sheryl Crow.

“This concert is definitely a highlight of the summer, and we are so excited to be able to put it on,” said Mayor Jean Stothert. “It’s a wonderful way for the Omaha community to come together in celebration, listen to some amazing performers, and watch a spectacular fireworks show.”

Sheryl Crow is an American music icon. A nine-time Grammy winner, Crow’s first nine studio albums have sold more than 35 million copies worldwide, seven of which charted in the Top 10. In addition to her No. 1 hits (“All I Wanna Do,” “Soak Up the Sun,” and “The First Cut is the Deepest”), 40 of her singles have catapulted into the Billboard Hot 100, Adult Top 40, Adult Contemporary, Mainstream Top 40, and Hot Country Songs charts.

Dave Mason has written and performed music for nearly fifty years. Mason first found fame with the rock band Traffic and since leaving the band in 1969, he has penned over 100 songs, with 3 gold albums and 1 platinum album. Mason has played and recorded with many notable pop and rock musicians including Paul McCartney, Michael Jackson, and Fleetwood Mac. In 2004, Mason was inducted into the Rock and Roll Hall of Fame.

After last year’s enthusiastic response, event organizers are once again seeking local talent to feature via video throughout the day leading up to the main event. Bands may apply by submitting their own videos or, in partnership with KPAO Public Television, a select number of musicians will be offered studio time to create a video. Interested groups should visit www.MemorialParkConcert.com for the application.

The 2021 event, which took place thanks to the generosity of private donors, featured national opener Wyclef Jean and headliner Elvis Costello & The Layabouts. The fireworks show accompanying the concert is one of the largest shows in the region.

“We are happy to see the concert return to the heart of summer this year so that people can get out and enjoy one of Omaha’s most beautiful parks,” said Matthew Kalcevich, the Director of Parks, Recreation, and Public Property. “This concert is an incredible community event and this year is sure to be memorable.”

As in years past, the concert will be free to the public and family-friendly. Music will kick off early evening with fireworks starting at approximately 10 p.m.

The event will be professionally managed by local firm Vic Gutman & Associates and is sponsored by the City of Omaha, Douglas County, the Omaha Parks Foundation, Star 104.5, and Classic Rock 105.9. For more information, visit www.MemorialParkConcert.com.

See you at Memorial Park on Friday, July 22!

This project is being supported, in part, by federal award number SLFRP0230 awarded to the Douglas County, Nebraska by the U.S. Department of Treasury